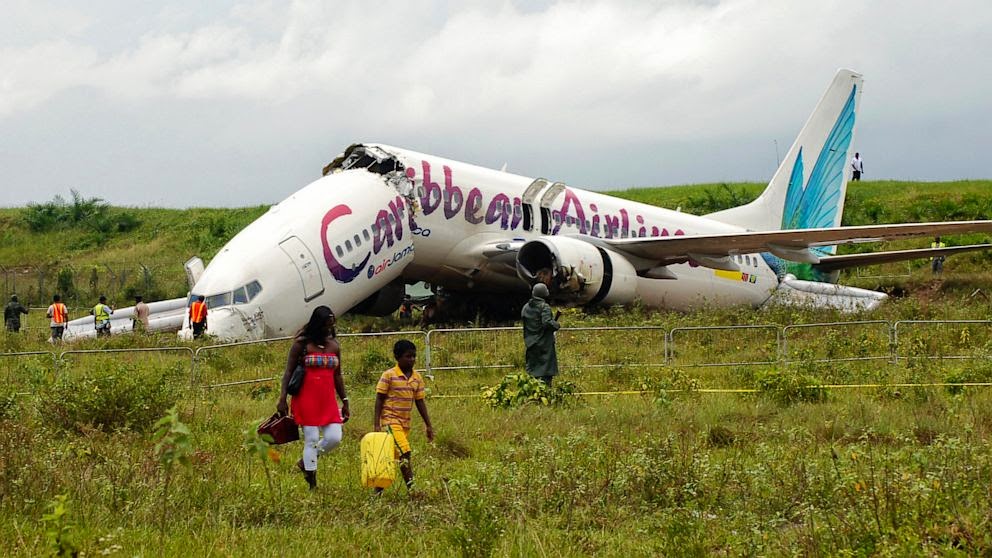 The plane dropped out of the sky; a flaming ball of metal, out of control. Inside, all the passengers were screaming as they fell into a mass of bodies, piled against the front-most cabin partition, everyone being pelted by loose hand-luggage and by whatever else hadn’t been secured by the flight attendants. The drinks trolley came last, dropping like a comet with a tail of miniature bottles following it.

It was surely the end for them all.

Seconds later, the superheated fuselage ploughed into the swamp. The wings followed soon after and then there was an eerie half silence, punctuated by the low roar of the flames and the ticking of strained metals and the pinging of rivets as they shot loose.

The sobbing began a further fifteen or twenty minutes later. A figure rose from beneath the surface of the half-water/half mud, her clothes shredded and coated in a mix of blood, aviation fuel and green slime. She pulled herself free and then collapsed on the first piece of semi-firm land she could find, totally traumatised and spent.

The watcher who had witnessed all this, stepped out from the wooden shack, realising that although speed was important, he still had to navigate the swamp safely. He’d be no help to her at all if he misplaced his feet and got caught in a pool of quick-mud. There’d be no-one to save either of them if that happened.

It took a further ten or so minutes for Marshall to reach her and by that time the sobbing had stopped, resolving into a familiar screaming wail. He levered her up from the mud, the soft mulch resisting him until, with a slurp, she gently pulled free. He spooned his hands and scooped the ooze from her face.

“Flight on time… I caught the flight on time,” she cried, her voice even more hoarse than before.

Marshall nodded sombrely.”I was going to ask you how you survived. But now I know.” He studied her face, still not recognising her. He gave her a weak smile, hoping to boost her spirits. “You were in the black box, weren’t you?”
Posted by Mark A Morris at 18:11