The Alphabet in Reverse. 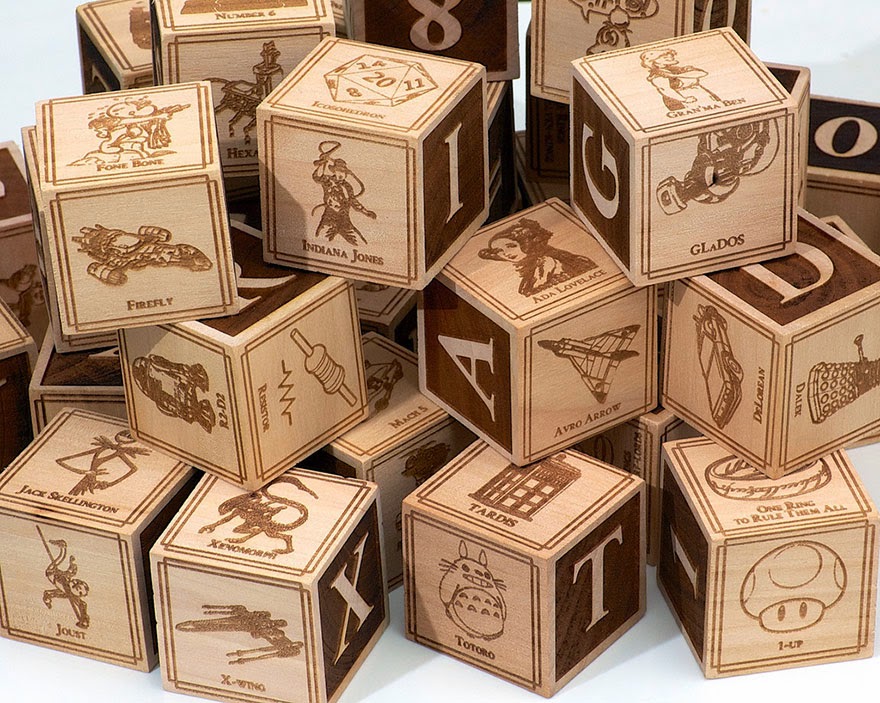 I saw an entry on a friend's blog recently. She wrote a story using each individual letter of the alphabet in turn. And then repeated it from 'Z' to 'A'.

Now, I love a challenge but I'm also a bit perverse, so I did the alphabet in reverse too. My way!

The American shook his head.

“Honestly,” he said, “You really don’t stand a chance!”

Eyeing him coldly, I stepped back.

“After all I’ve done for you, I have expected your support.”

“Lady. You had it once, but now I can promise you nothing!”

Petulantly, I thrust out my lower lip. Not at all happy with him.

“Harriet will help. I know that.”

“Agreed. But only if I consent to it.” He smirked maddeningly.

“Every inch of the way. If you don’t make it easy for yourself."

The two of us just stood glaring at one another. Neither of us wanting to show any weakness.

“I suppose this is it, then.” I shrugged, dismissing him as though he were a tradesman, working to unblock my toilet. “You go your way…”

“Right ahead. No hesitation.”

“Exactly.” He rubbed his chin, waiting for me to continue.

“Eugene?” I raised an eyebrow, questioningly.

“Remember how we used to be?” He took my hand again.

“Say the word and I’ll stay. I promise.”

Eventually he did… and we’re still together now.
Posted by Mark A Morris at 22:59