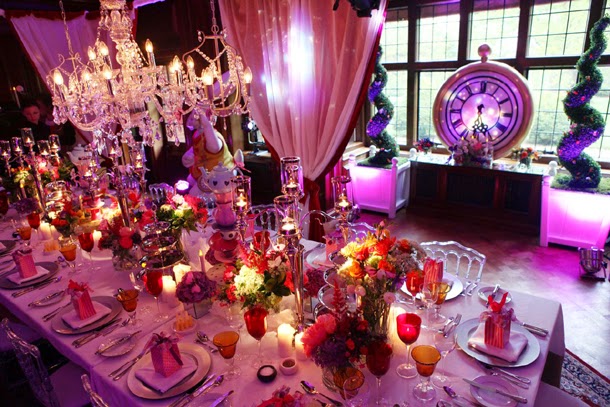 The lights dropped and the table-top began to glow.

A point of light hovered over the chair opposite from me, quickly expanding into a human form. It gained definition and then firmed up.

River Song looked coolly down her nose at me for a moment, her face then splitting into a broad smile. “Hello, sweetie,” she purred, rising from her seat to first strut around the table and then crouch behind me. The holo-vert was so detailed that I could actually feel her breath on my neck but when I immediately turned to face it/her, my face flushed bright crimson, my eyes stopping directly in line with the cleft between her breasts.

“Easy, Tiger!” she laughed, enjoying my embarrassment. “I don’t usually go that far so early on first date.” She angled her head, looking at me appraisingly. “I usually wait until dessert.” She extended her hand and took mine, drawing me up to face her, her blue-grey eyes full of mischief.

Her touch was firm and challenging, her hand neither hot or cold. This was obviously a limitation to the accuracy of the simulation. But still, it was damn good.

A second point of light established itself over another chair, its image firming up to become Russell Crowe. This hologram wasted no time coming to his feet, his long legs quickly bringing him around the table to greet me.

“Hello, man. How’re you doing, pal?” He gave me a quick nod and then turned to eye River Song, his hands on his hips and his attention fully on her. “Ooh, babe,” he said. “How about you and me leaving here and going somewhere more private. This guy’s only gonna slow us down.” He draped his hands around River Song's waist, pulling her close.

“Mmmm, sweetie. You sure know how to make a girl feel wanted. I’m game. Just lead on.” The two of them left the table, finding a dim corner to continue their conversation in.

A third point of light appeared, this one becoming David Bowie. Not the current Bowie but the Ziggy Stardust one. He stood, tall and self-confident, giving me his trademark ironic smile and a warm two-handed handshake. “Hi, mate. How’s it hanging? You come here often?”

“Easy, friend.” He looked around, seeing River and Crowe together. “I just need to talk with these guys a minute. I’ll catch you later, I promise you…”

The fourth and fifth guests were Stephen Fry and Hugh Lawrie, the two of them feeling thoroughly relaxed in each other’s company, swapping jokes and reminiscing about their university and comedy work together. They were both very polite though. But just not present for me. But what could I expect? I’d thought it was odd I’d got them as a single selection.

The final guest flickered into reality. He’d been the one I’d picked last. I’d only chosen him because I’d wanted to watch him. See how he behaved. How he moved. Listen to his voice and study him closely. I stood up, moving around the table to greet him, rather than waiting for him to rise.

“Hello, friend. It looks like it’s just you and me left now. At least I know we’ll get on.”

My last guest smiled. “You’re 100% right there,” he said, his face a perfect copy of mine. “I kinda thought it’d end this way…”

http://writingroom101.wordpress.com/writing-room/wr101-prompt-series/30-days-of-june/
Posted by Mark A Morris at 21:07