There goes the neighbourhood! (Another weekend flash fiction!) 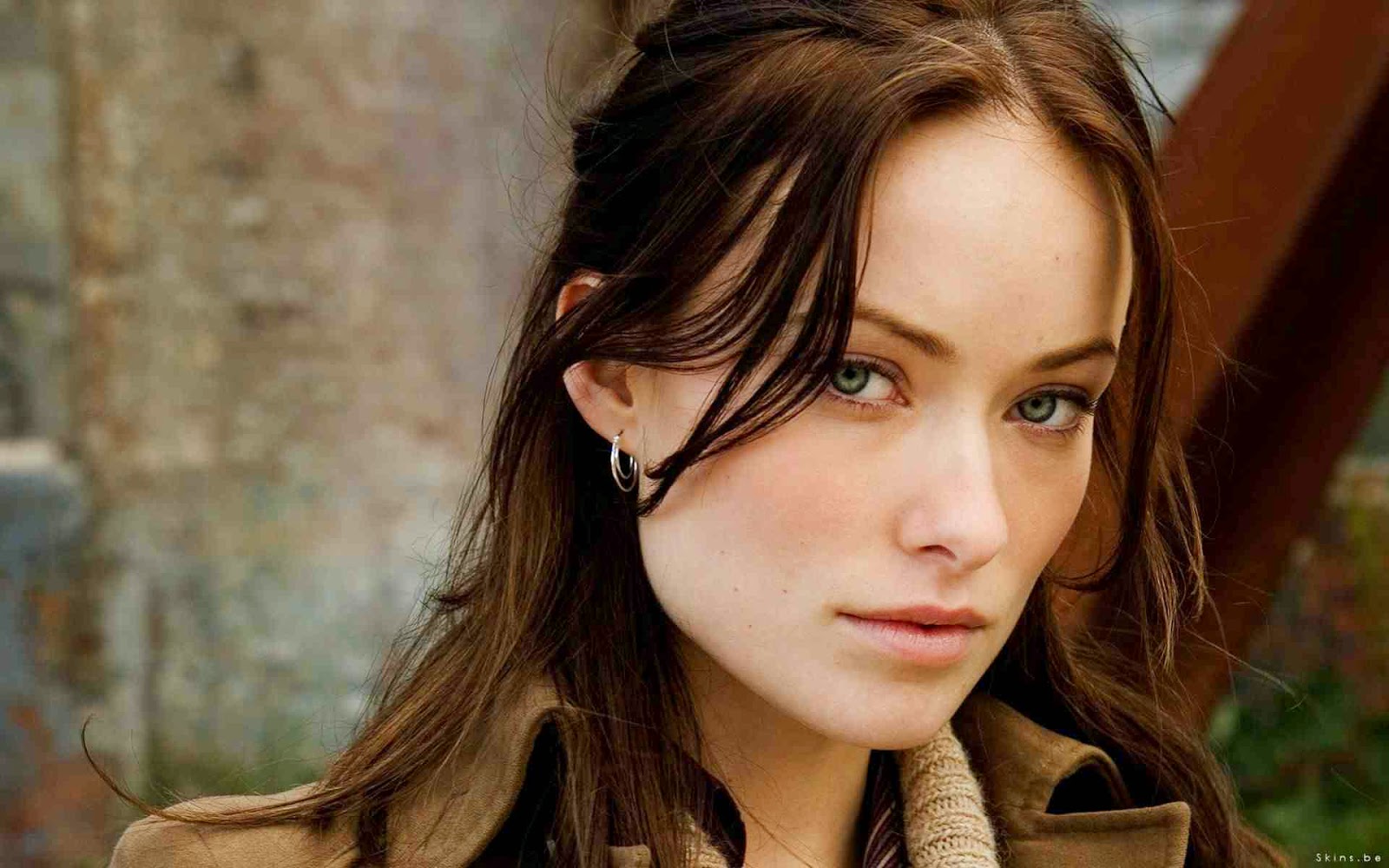 She grinned toothily at me, leaning back against the rear of her porch. It was gloomy in there out of the sun but her pale skin had a strange luminescence, making her seem a little larger than I’d originally thought.

“I’m sorry I can’t invite you in just now,” she lisped, her voice having a subtle accent I couldn’t place. “However, I’ve only just moved in and the place is a wreck. I can hardly find anything. I’ve crates of stuff everywhere. I’ll be getting deliveries from the local take-away for a while, I guess.” She blinked at me, long and slow, her teeth fixing onto her lower lip. “I’m sorry though,” she said. “I’d love to have you here.” She stopped abruptly then giggled, her eyes catching mine mischievously. “Your company, I mean. Fancy me saying something lame like that. You must think I’m a complete putz!”

“It’s fine,” I said, shifting my weight uneasily, unconsciously mirroring her posture. “My name’s James, by the way.” I glanced at my palm then wiped it on my thigh, embarrassed by the sheen of sweat it’d had on it. I pushed my hand out, half-expecting her to refuse it but she took it, her hand cool and small in mine, her grip light and brief. Non-committal and hard to read.

“Well, hello, James.” She gave me a fleeting smile, her teeth bright in the darkening gloom. “My name’s Mina. And…” she dragged the last word out, her attention drifting off to the closed door behind her. “And I can’t talk just now. Even though I’d like to.” She shrugged. “Unpacking and cleaning. Stuff. You know?”

“Indeed.” I pushed myself back upright, straightening my back again. And then I remembered what I’d meant to ask her; having forgotten the main reason for my calling round to speak to her. “Hey. I just thought. Me and the other residents of Widows’ Peak have been noticing problems around the development lately. People dying after dark. The police being cagey about the killer’s modus operandi and how they died. And, with you being new here and alone…”

Mina nodded. “You thought I might be at risk.” Her cheeks mounded into a half-smile, half-frown as she sighed softly. “I’d wondered how long it’d take for someone to call by.” Her dark eyes found mine again and for a moment it felt like the sun had already sunk beneath the horizon, the sudden chill catching me by surprise. Then, just as quickly, it passed, Mina’s expression suddenly warming.

“But no, James. I think I’ll be fine. I took a class in Krav Mag a few years ago and I’m quite proficient.” She stepped forward, looking subtly beyond me to either side. “However, I’m not a fan of community groups. I like to keep my own place as I like it and leave everyone else to look after themselves. You know what I mean?”

She was only slight and was probably a head and a half shorter than me but at that moment, I believed her. She had that quiet presence that martial arts black belts had. That ‘don’t fuss with me or I might be forced to break you’ vibe that put a lot of people off before they even thought about causing trouble. At least the sane and sober ones.

“Okay.” I stepped away from her, crossing out into the reddened half-light, feeling like I’d been dismissed. I shivered, pulling my leather jacket together and tugging the zipper up to cover my chest. “Maybe we could meet some time, some place; maybe chat a little? Somewhere public - or not - you could choose. Neutral ground - if you’d prefer.”

Mina moved forward, the door swinging half-shut behind her. “Yes,” she said. “That’d be nice. Soon. Very soon, I think.”

http://writingroom101.wordpress.com/writing-room/wr101-prompt-series/30-days-of-june/
Posted by Mark A Morris at 18:28